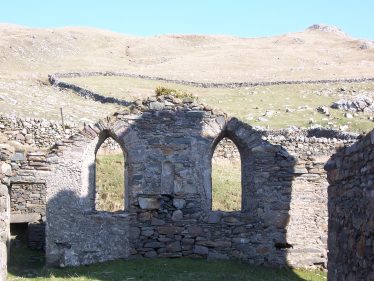 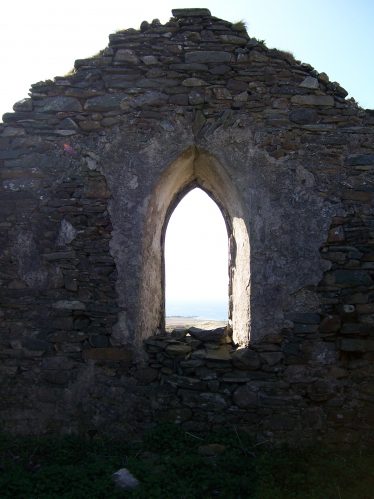 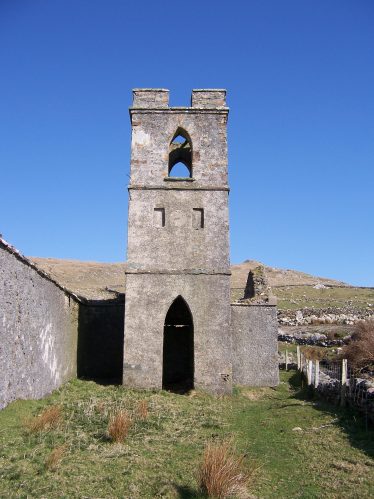 The following was kindly submitted by Joe Rafferty, Roundstone, Connamara.

Joe is a regular visitor to the Killeen area and was a dear friend to the late Joe Murphy of Devlin, Killeen.  They shared a keen interest in all things past but in particular the pair were drawn together to work on a folklore story with half truths and no written facts. Between the two of them they uncovered the full, real facts and we will forever be thankful to Joe Murphy for his recollection of old poems and songs and also to Joe Rafferty for his probing and persisting with the various different places the journey took them.

The following extract from the letter of October the 18th 1999, from Lloyds list information is quoted verbatim; with the telegraphed detail from Westport for January the 1st, 2nd, and 4th, 1872 also quoted.

‘’it would seem that local folklore was still one year out and that the date of the River Dee’s landfall near Louisburgh was actually January 1872’’………….

As this vessel began her voyages in 1871 still under Captain Lawson, she is definitely the ship which appears in the Mercantile Navy List and Lloyd’s register and I am therefore enclosing her technical details taken from the letter source. At some point in 1871 she acquired a new captain named Tait and on October the 7th 1871 she was cleared from Quebec for Liverpool. The next reports of her were as follows;

‘’Scilly, 16th Nov, Eleven of the crew of the River Dee from Quebec to Liverpool which was abandoned 31st Oct. Were landed here today by a cutter from the barque Friga from Quebec.’’(Lloyd’s Lists, Nov. 17th 1871, columns 24).

Throughout November and December 1871 Lloyd’s List contained reports from vessels which had spotted the derelict River Dee in positions given variously as lat. Lon. 20W. In one of the last reports it was stated that her foremost and main top gallant mast were gone, her bulwarks and stanchions had been carried away and that the sea was breaking completely over her fore and aft.

The 1872 index to Lloyd’s List contained only the following two references to the River Dee; ‘’Westport, 1st Jan. A large ship name unknown, came ashore last evening at Louisburgh and has completely broken up.’’ ‘’ Westport 2nd Jan, the timber laden ship wrecked within 25 miles of this place, is of 885 register tonnage, and her official number is 51,515; her cargo is scattered over two miles of coast-line (the above tonnage and official number are those of the River Dee, of and for Liverpool, from Quebec, which was abandoned 31st Oct. in about lat. 50N Lon. 16W’’.

These are the details from Lloyd’s Marine Collection about the River Dee; Built in Quebec, Canada in 1864 by Dubord. Net Tonnage 886, length 161.5 feet, breath 33.5 feet, dept 21.8 feet; port of registry, Liverpool; owned by Hargrove & Co.; Master J. Lawson; Class A1 Hull and Stores.

The church at Gowlan was re-roofed with some of the timber before Customs and Excise arrived.

The following lines were kept alive by Joe Murphy;

With regret I do recall

When the River Dee was shipwrecked

On the shores of Barnabaun.’’

The full poem can be found here.

If anyone has any other information to add or offer it would be great to record them.