You are here: HomenextPlacesnextLouisburgh Town 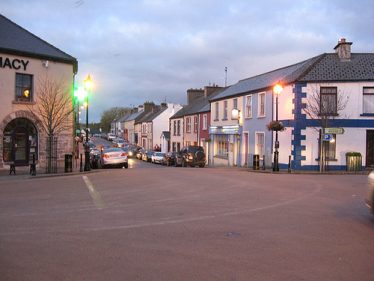 Louisburgh is situated in the parish of Kilgeever and the original name of the area was Iar-Umhal which was the territory of the O’Malley’s.  Under English law the area became part of the Barony of Murrisk and the district also contains the half parish of Killeen.

Louisburgh probably owes its name to the town of Louisburgh, Nova Scotia.  After 1719 the French had built the Louisburgh fortress but the British succeeded in destroying it in 1758.  John Denis Brown 3rd Earl of Altamount, who later became the 1st Marquis of Sligo, laid out the town of Louisburgh in 1795.  He had married Louisa Howe in 1787 and they both had uncles who were involved in the British-French wars.  Louisa’s uncle William Howe commanded a British regiment at the capture of the Louisburgh fortress.  It is suggested that the name Louisburgh, Co Mayo probably came from the Browne-Howe connection with the Cape Breton Island Fortress.

Four major fairs per annum were held in Louisburgh up until 1906 when permission was granted for five more.  Weekly markets were then started.  The Market House, now the local Pharmacy, catered for the markets and fairs.  Tolls on produce sold were collected here on behalf of the landlord.  From the late 1840s the venue was used to hear Petty Sessions.  Later with National Independence, these sessions became the District Court up until the 1960s.

The towns Catholic Church seems to predate the new town and continued as the main centre of worship until 1862 when the new St Patricks Church was completed.  St Catherine’s Church, which now houses the Gráinne Uaile Centre, was built in 1798 for the members of the Church Of Ireland.  The Sisters of Mercy arrived about 1919 and built a new secondary school which is still in use today as Sancta Maria College.

Other buildings and sites of importance include; 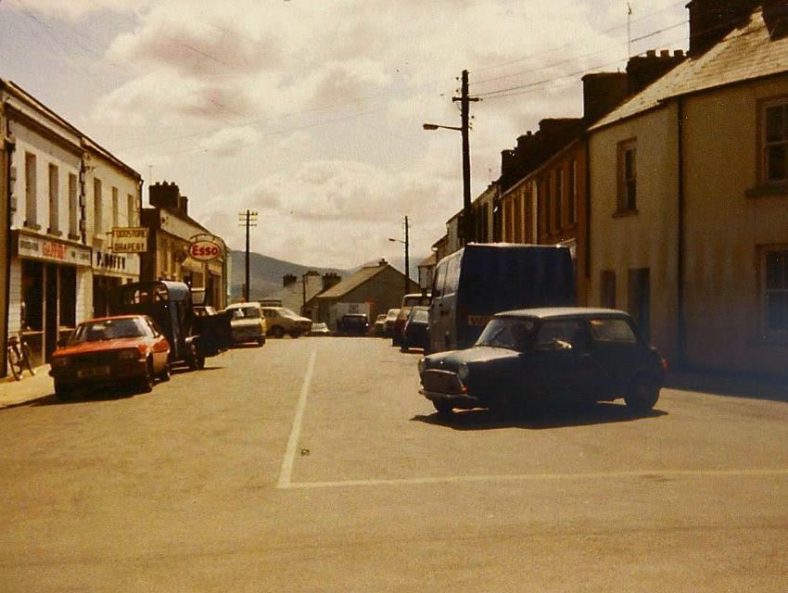 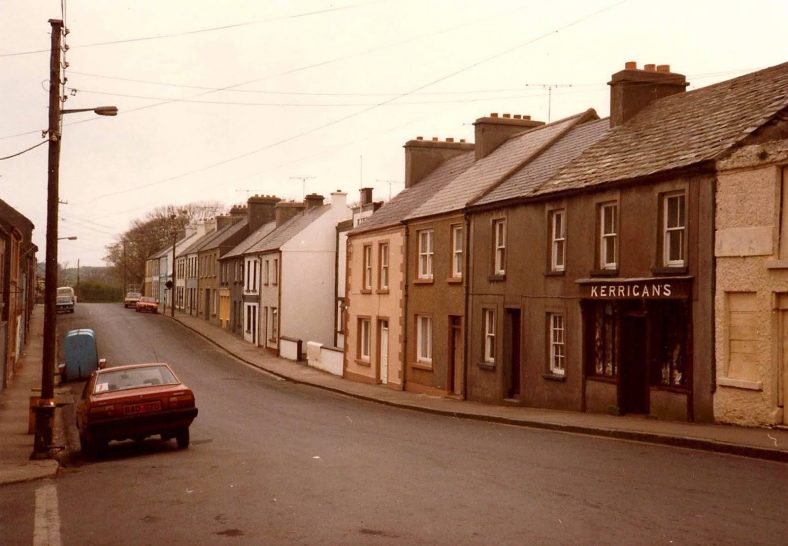 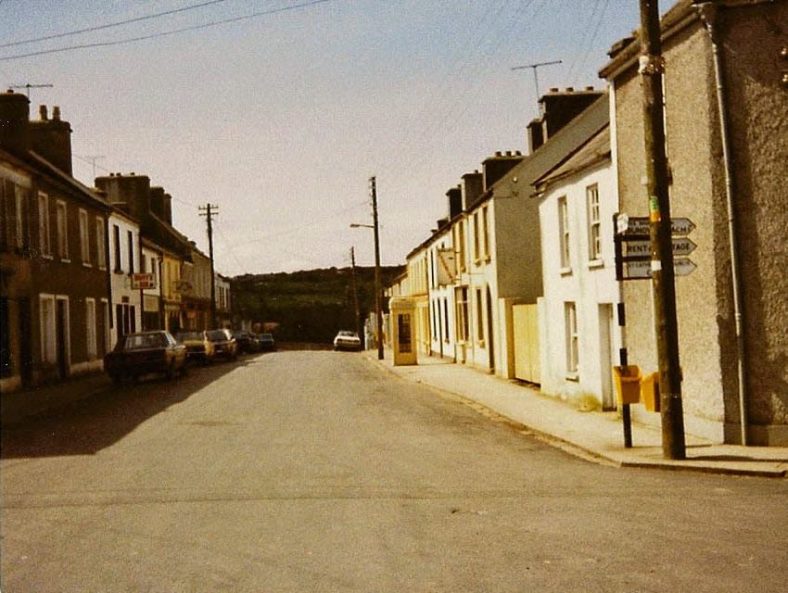