More people of the past 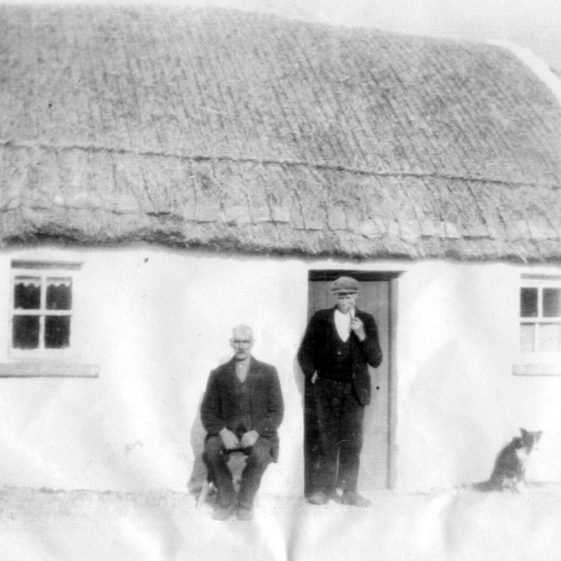 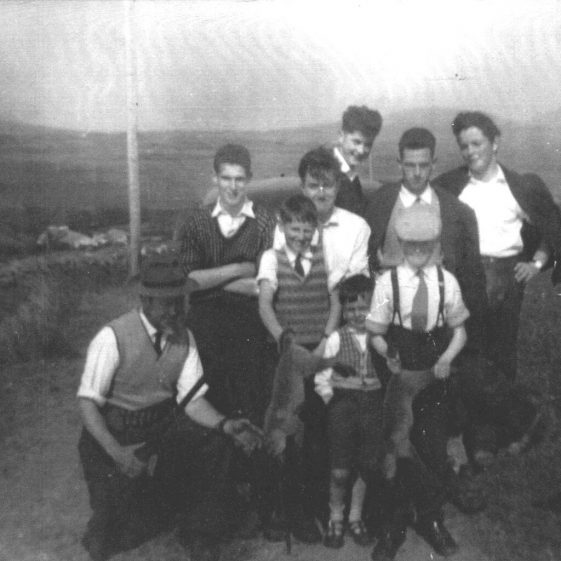 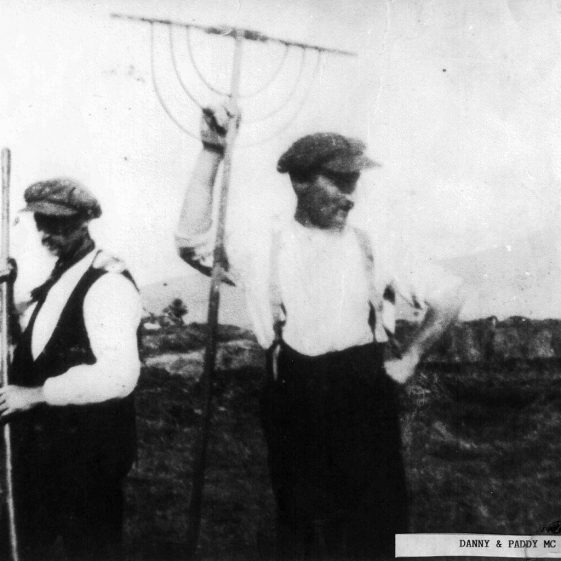 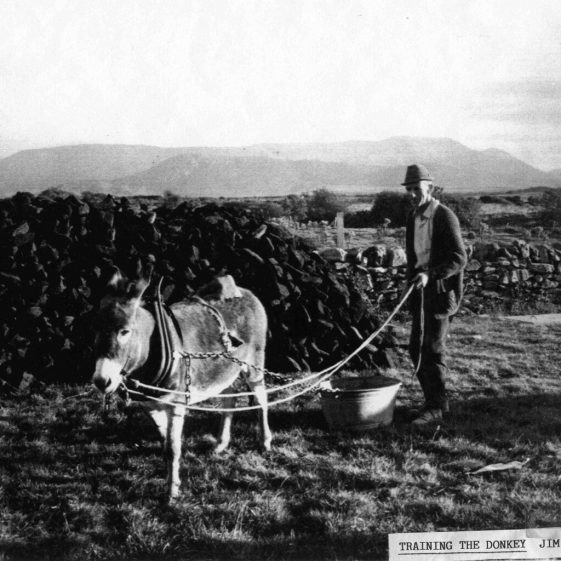 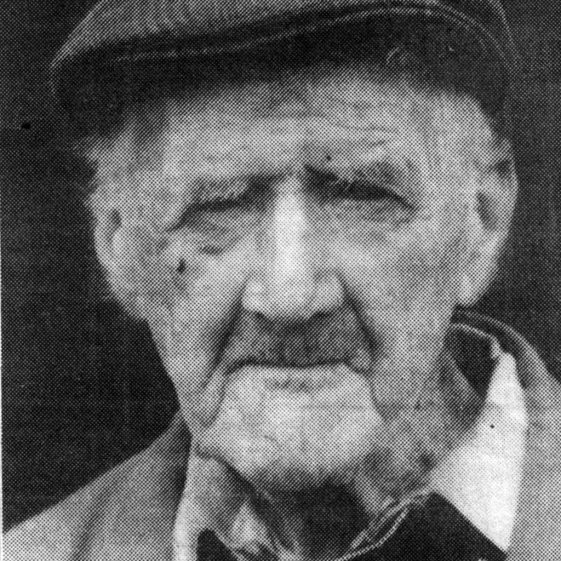 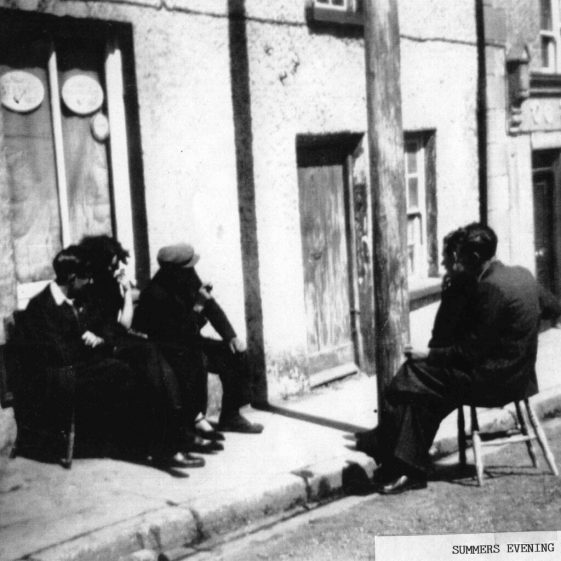 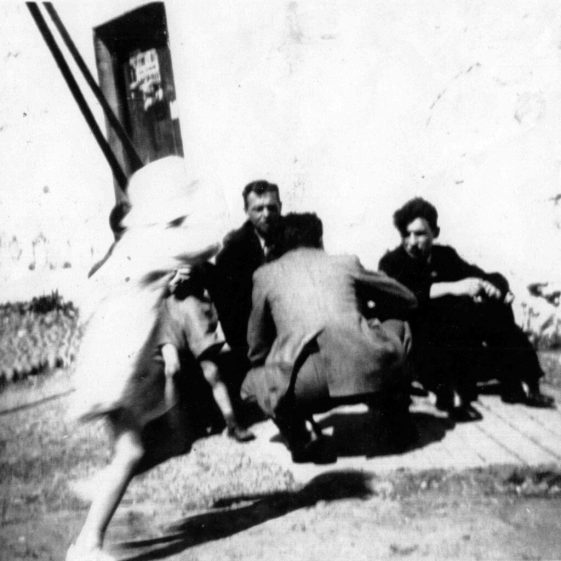 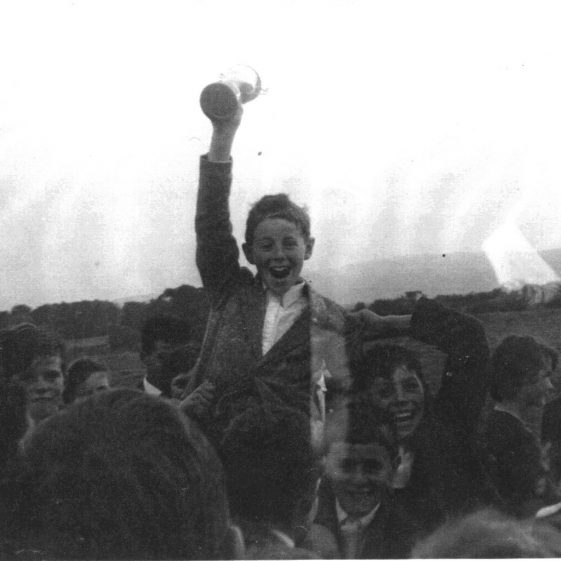 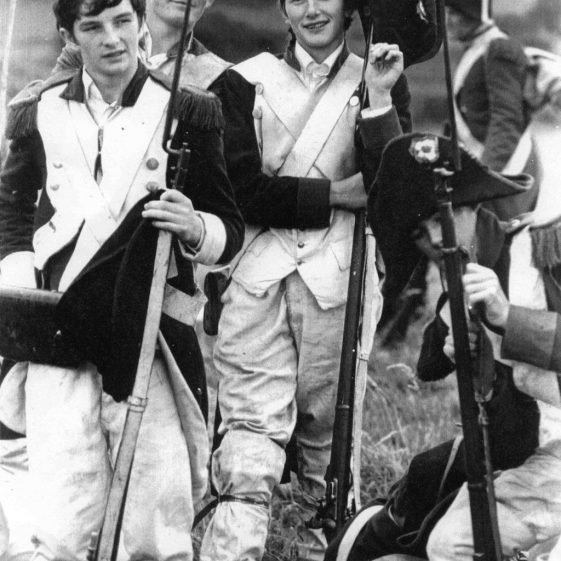 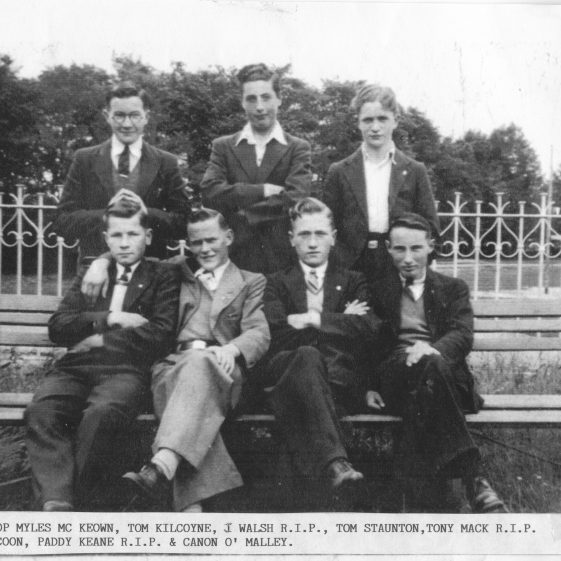 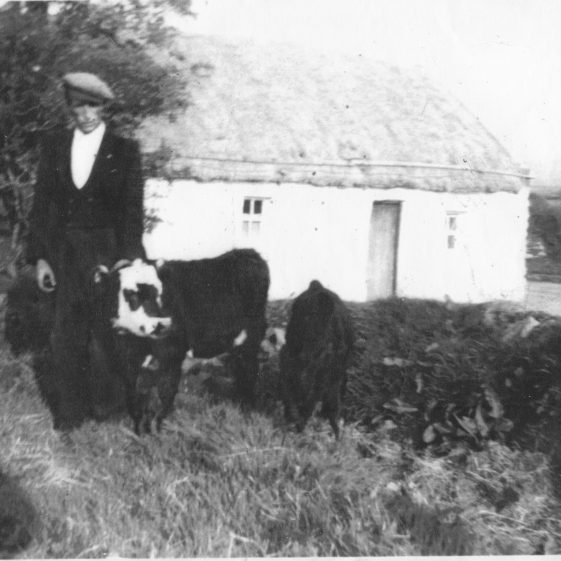 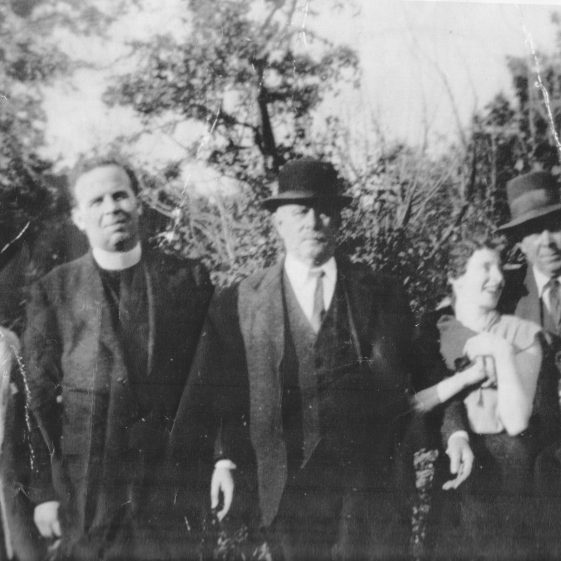 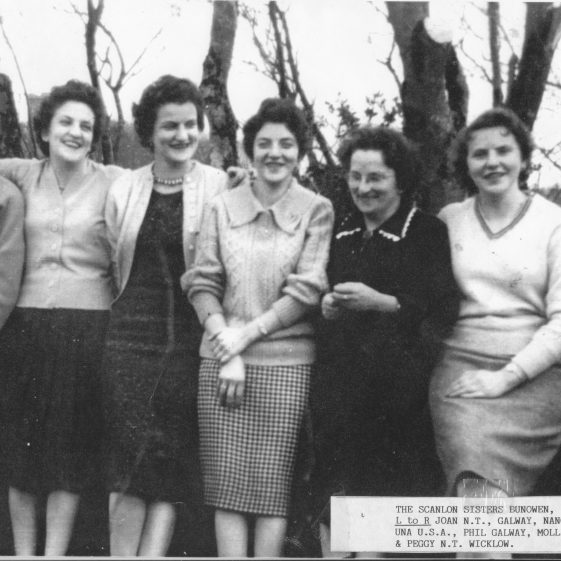 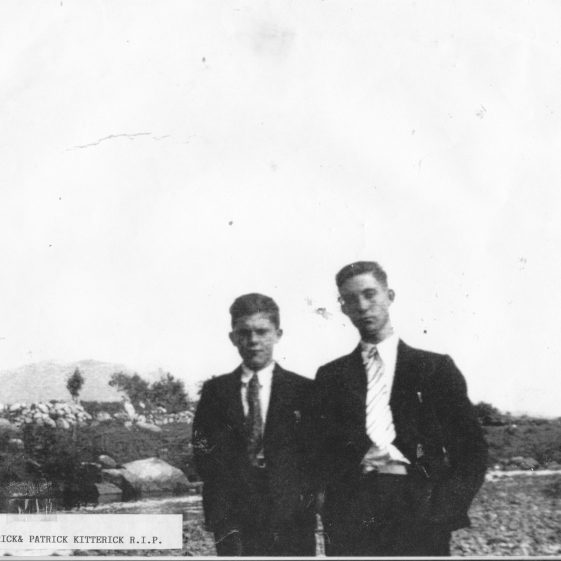 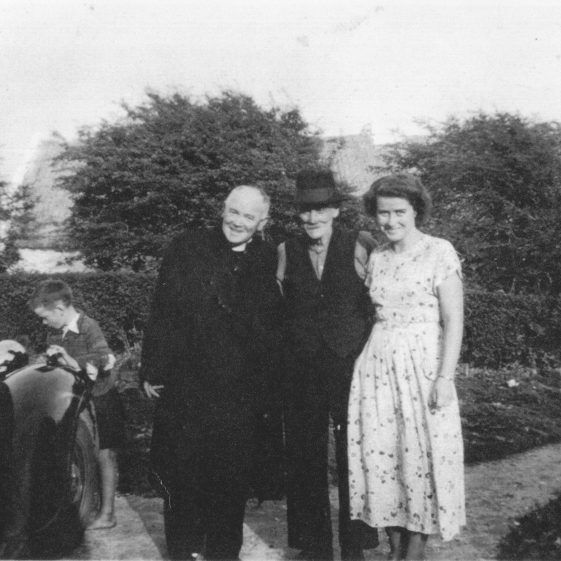 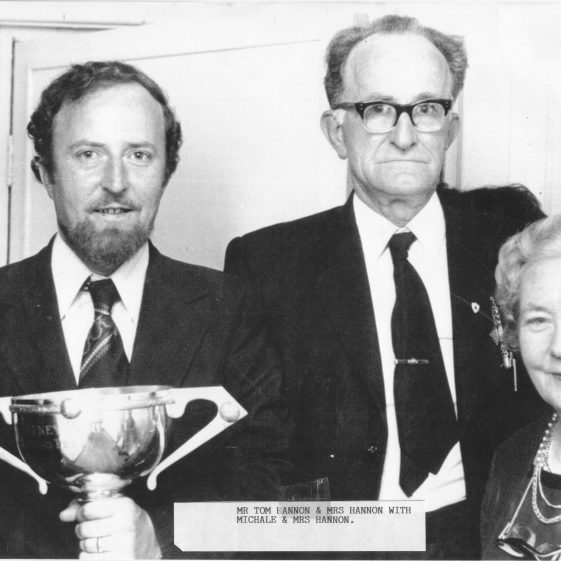 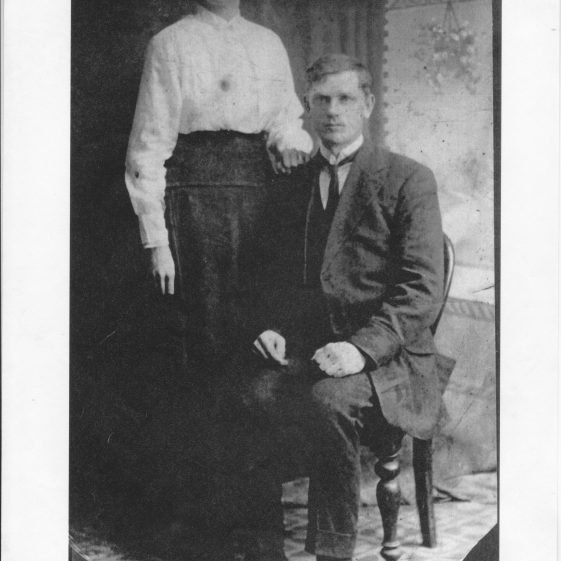 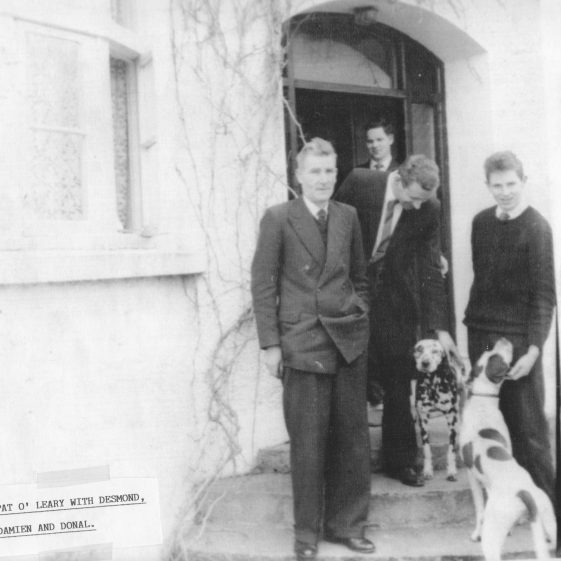 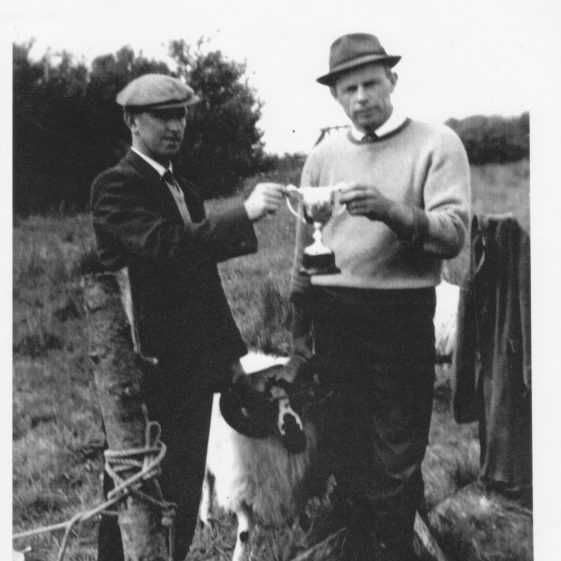 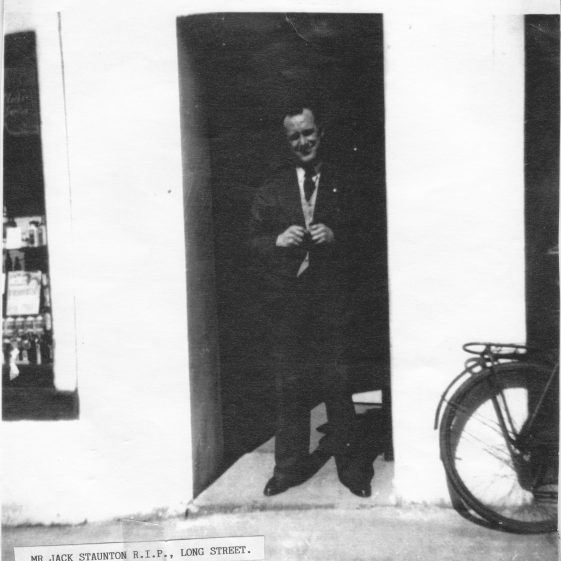 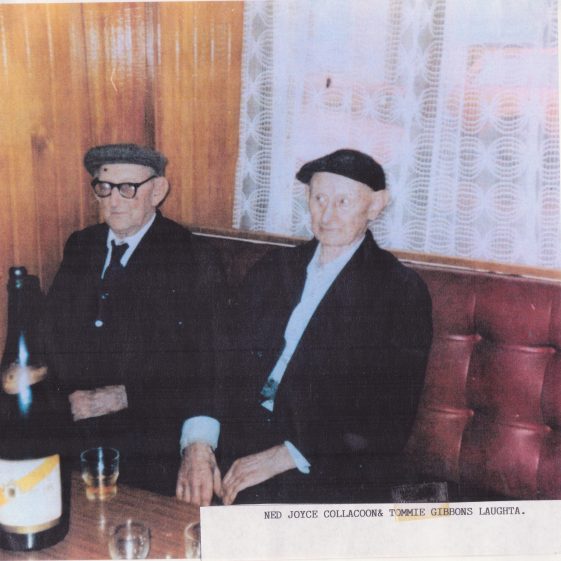 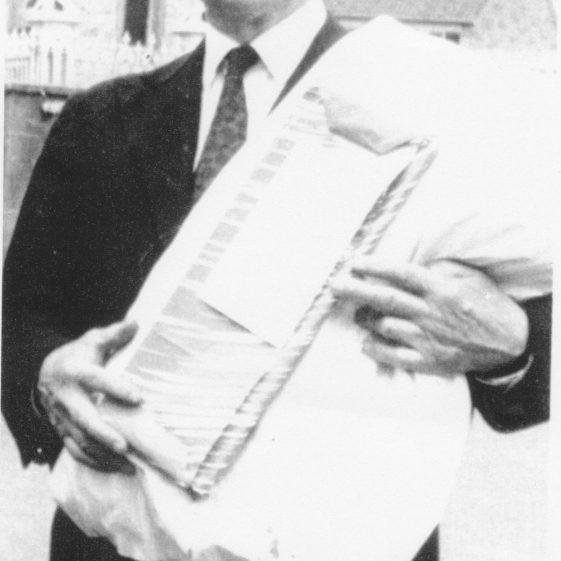 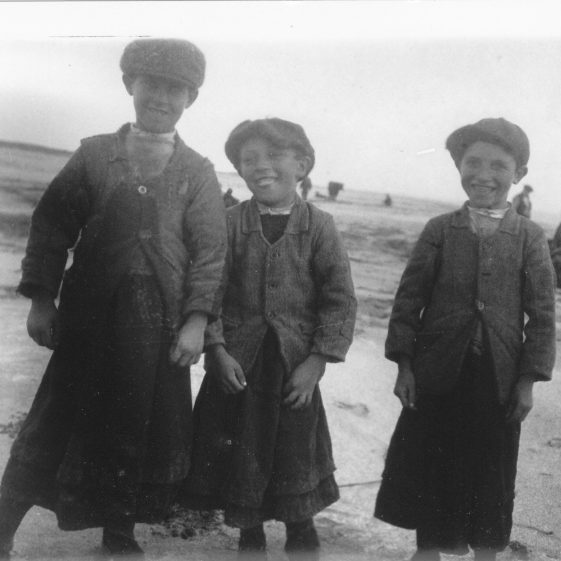 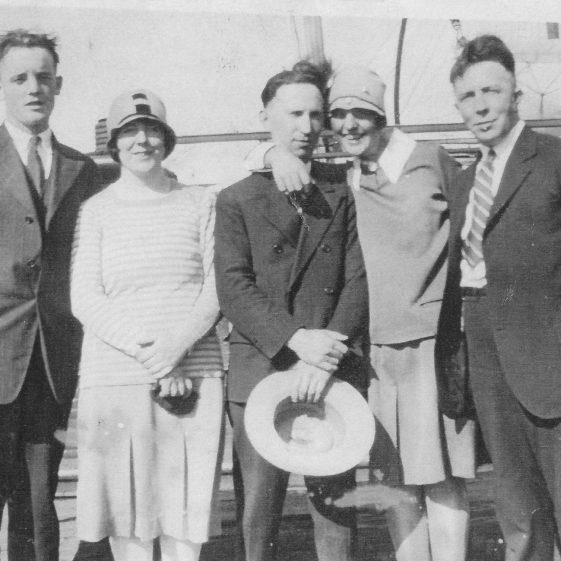 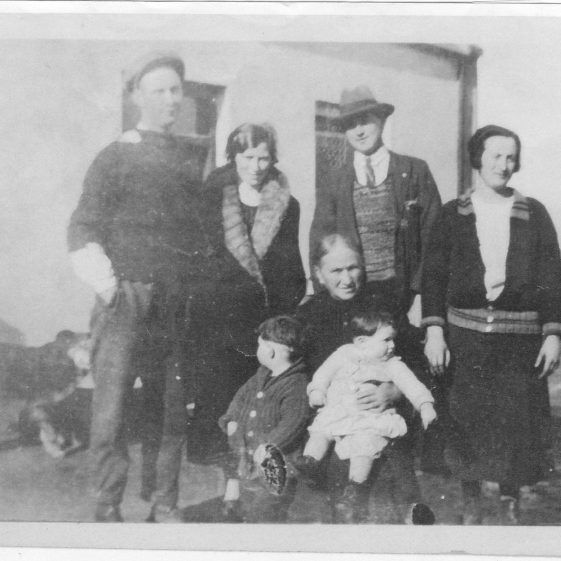 Please let us know if you can add dates or names to any not known.

To comment on an individual picture simply click on it to bring up a larger image. A comment can then be added if you so wish.